Rohde & Schwarz and Goodix (CommSolid) are first to demonstrate exhaustive test functions for the newly introduced NB-IoT wake up signal (NWUS), the latest 3GPP Release 15 feature for NB-IoT devices to further reduce power consumption. For NB-IoT long-term monitoring applications, this wake up signal can be leveraged to enable either far longer battery life without upgrading the battery, or as a way to reduce battery size while retaining the device’s service life. 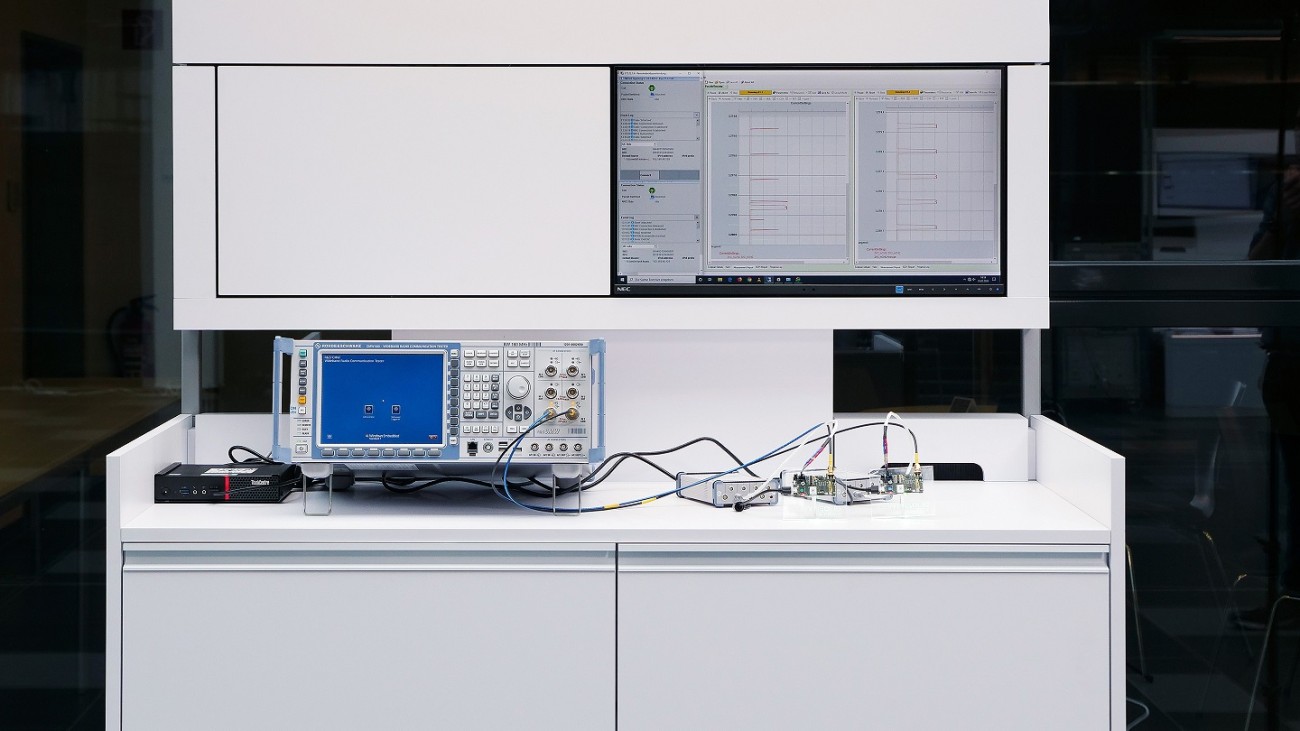 The test and measurement equipment expert Rohde & Schwarz and the cellular IoT company CommSolid by Goodix have partnered up to demonstrate the effectiveness of the NB-IoT Release 15 feature wake up signal in reducing the power consumption of NB-IoT devices. Test functions newly implemented on an R&S CMW290 Functional Radio Communication Tester are employed to outline the difference in power consumption for NB-IoT devices with and without the wake up signal technology.

Reducing the power consumption of NB-IoT devices is critical to increase the duration of the device’s reliable active life. 3GPP Release 15 introduces the wake up signal, a special paging signal sent from an NB-IoT base station to specific NB-IoT devices, informing the devices to wake up the main receiver, in preparation for receiving paging data. The main receiver only needs to wake up when it is informed; an NB-IoT device with the wake up signal implemented remains in idle mode until informed to decode the physical downlink control channel for a paging occasion.

Only Rohde & Schwarz radio communication testers have implemented the many new NB-IoT features introduced with 3GPP Releases 14 and 15. The R&S CMW500 and R&S CMW290 both introduced wake up signal support, among other Release 15 features, with the most recent firmware releases.

Matthias Weiss, Managing Director of CommSolid, states: “Lowest power consumption is one of the key drivers in NB-IoT driven applications. Testing new 3GPP features early on allows our customers to leverage this advantage throughout their product design cycles.”

Anton Messmer, Vice President Mobile Radio Testers at Rohde & Schwarz, adds: “Rohde & Schwarz is committed to providing T&M support for NB-IoT functions that device manufacturers are planning to introduce with commercially viable products. We greatly appreciate cooperation with early adopters, to verify the validity of our implementation of 3GPP-specified functions.”